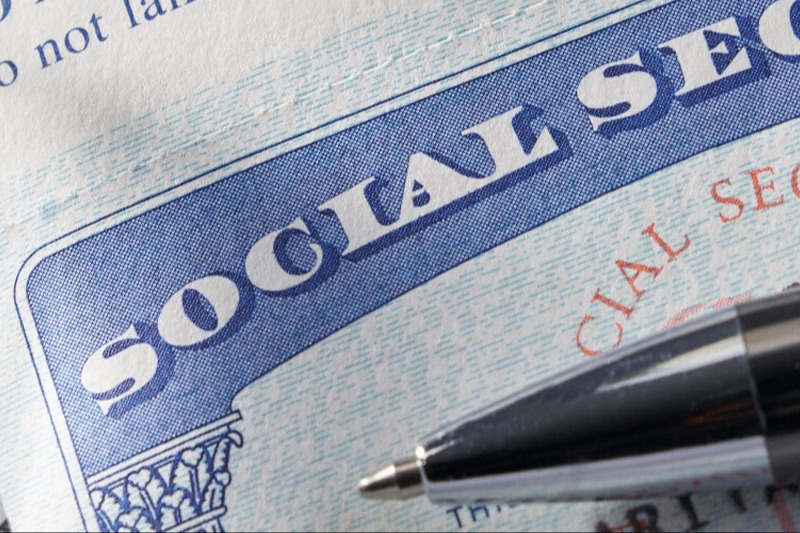 The Biggest COLA Increase Since 1981

How well do you remember 1981? Harrison Ford had his first bow as Indiana Jones in Raiders of the Lost Ark. Frogger and Donkey Kong were all the rage at video arcades. Bob Ross left the Air Force and took up painting. On top of that, we had the largest Social Security cost-of-living adjustment (COLA) on record: 11.2%.

This year’s COLA increase won’t reach that high, but the Senior Citizens League anticipated it to be as much as 8.7%. As it turns out, they were right on the nose. This tops last year’s 5.9% increase.1

What this increase means for those collecting Social Security benefits is additional help battling inflation. The average Social Security retiree benefit will increase $146 per month, to $1,827 in 2023, from $1,681 in 2022.1

Why is it happening now? Congress has COLA increases pegged to rising inflation. While there’s been a great deal of talk about inflation this year, the increase depends on the much-anticipated official numbers: the third quarter’s Consumer Price Index (CPI) is measured against the CPI of the previous year, and the COLA is calculated from that.

While this increase has been widely anticipated, you may still have questions about this and other economic factors. We’re happy to discuss how this might affect your financial strategy. Give us a call.

Our world is a mess, but the cleanup can start in each of us with a simple, random act of kindness. Let’s make a family challenge - What can we do to start a ripple effect of gratitude?

Tax season is officially over for 2022. Listen to our Life Planning 101 podcast this week with special guest Blake Briscoe, CPA, for the list of the most common Dos and Don’ts!

The Time Value of Success Issues

A lifetime of success can a feel a little overwhelming. You don’t have to do the job alone. Here are 3 important steps to help you setup a solid foundation.